I recently migrated this site (and about 15 others) to our hosting platform.  It was relatively painless but I don’t think I will do the WordPress site the same way next time.

I took the lazy admins approach to FTP downloading the files; taking a MySQL dump and then installing the same version of WordPress on the new server.  After it was installed I FTP uploaded the files and forcefully updated the database to whatever was on the old host.

Surprisingly this method worked quite well.  Except that a bunch of my hosts had some special characters in them (I guess I should have checked the collation a bit better).  Also, after the upload I couldn’t actually post anything to the blog.  Obviously I fixed it or you wouldn’t be reading this.  I found that I actually had to deactivate and reactivate every single plugin that I have installed on the site; not sure why but it was required but that was all I needed to do.

In the future I will use the import/export tools that are available; I guess being lazy/creative I didn’t even notice those tools were available until it was too late and the DNS had propagated.  Live and learn!

I recently acquired a Samsung Galaxy SII LTE phone which has been nice so far. I have a few desktops, a galaxy tablet, some laptops, a blackberry and about 20 email accounts to deal with. I thought it was about time to start consolidating my information for my new phone.

First things first, a gmail account is required to use the Android Market application which I was going to need so that I could download all of the common apps that I use (ebay, twitter, wordpress etc…). So I set up my gmail account and set the device to use the brand new account.

I was playing with it and noticed that it didn’t have any contacts in it; I installed the facebook application for android and commanded the device to synchronize all of my contacts on the phone (none) with my facebook contacts which includes several hundred people. After about 30 seconds I had all of my facebook friends on my phone with pictures and some of them put their email and phone number in there so that was a good start.

Next I wanted to grab my business contacts. I installed the linked in application and synchronized all of my contacts with linked in. In another 30 seconds hundreds of business contacts appeared. Any that had similar properties automatically joined together and I started to notice that the contacts were getting nicely filled out. 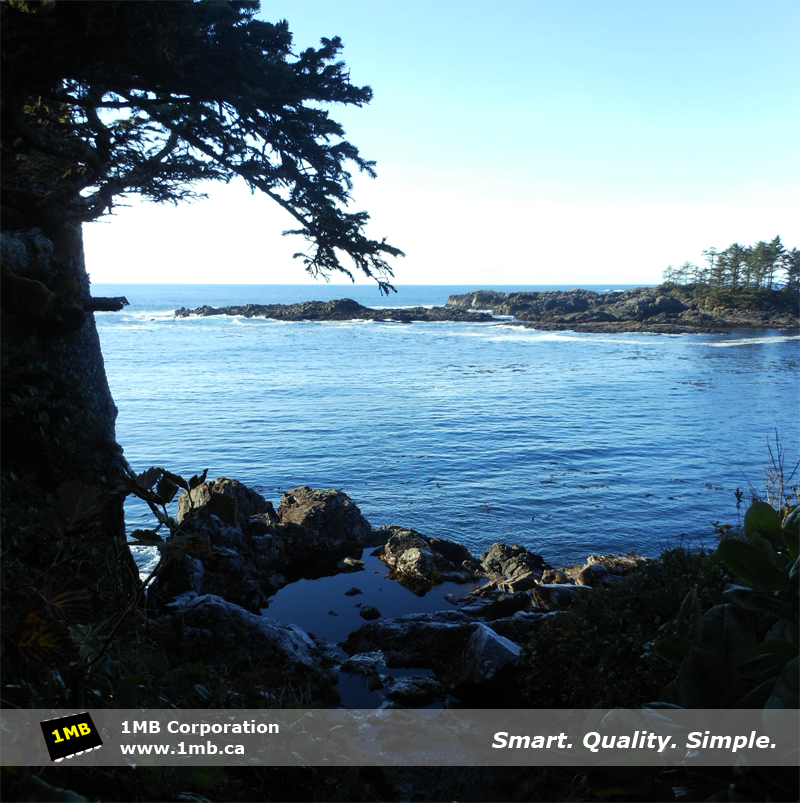 The big one for me though is my blackberry device. I have thousands of contacts on there that are synchronized with an exchange server [blackberry enterprise] (not vcard as many home users have). I definitely didn’t want to manually enter them all so I did it in a way cooler way. I installed the google sync application on my BB by pointing the browser to m.google.com/sync — the application installed painlessly and it prompted me for my gmail account that I set up at the beginning. I put it in there and synchronized my BB up to the cloud. Then I went to contacts on my galaxy and instructed the phone to sync with google. About 30 seconds later I had my 1000 phone contacts on the phone which also magically merged with the existing contacts.  Subsequently the calendar synchronized as well so that I won’t miss that dentist appointment.

At this point I am excited because not only do I have all of my contacts on there I also have pictures for everybody and the option to contact them by any of the methods that I have installed.

Since then I have also installed whats app and skype and did something similar. Everything magically glued together into one dynamic contact list. Some of the contact objects are so well defined I have their job titles, email addresses, all of their phone numbers and in some cases even their home address and business address.

I had to join unmatched contacts manually which was only about 50 out of 2000 contacts so I didn’t mind doing that; it also gave me a chance to do some cleanup in there.  The sweet thing is that if I connect with somebody through any platform it will become instantly available as a contact on my smart phone.  If my phone explodes or falls in the ocean I can just replace it and sync everything with the google cloud and my contacts will be instantly restored.

I feel so connected.